Blog | When Are Deer Most Active?

When Are Deer Most Active?

There are an estimated 30 million white-tailed deer in the United States, yet they can be one of the most elusive animals in the country. Hunters have found that they tend to have the best luck when the deer are active. White-tailed deer are most active during crisp mornings and tranquil evenings. 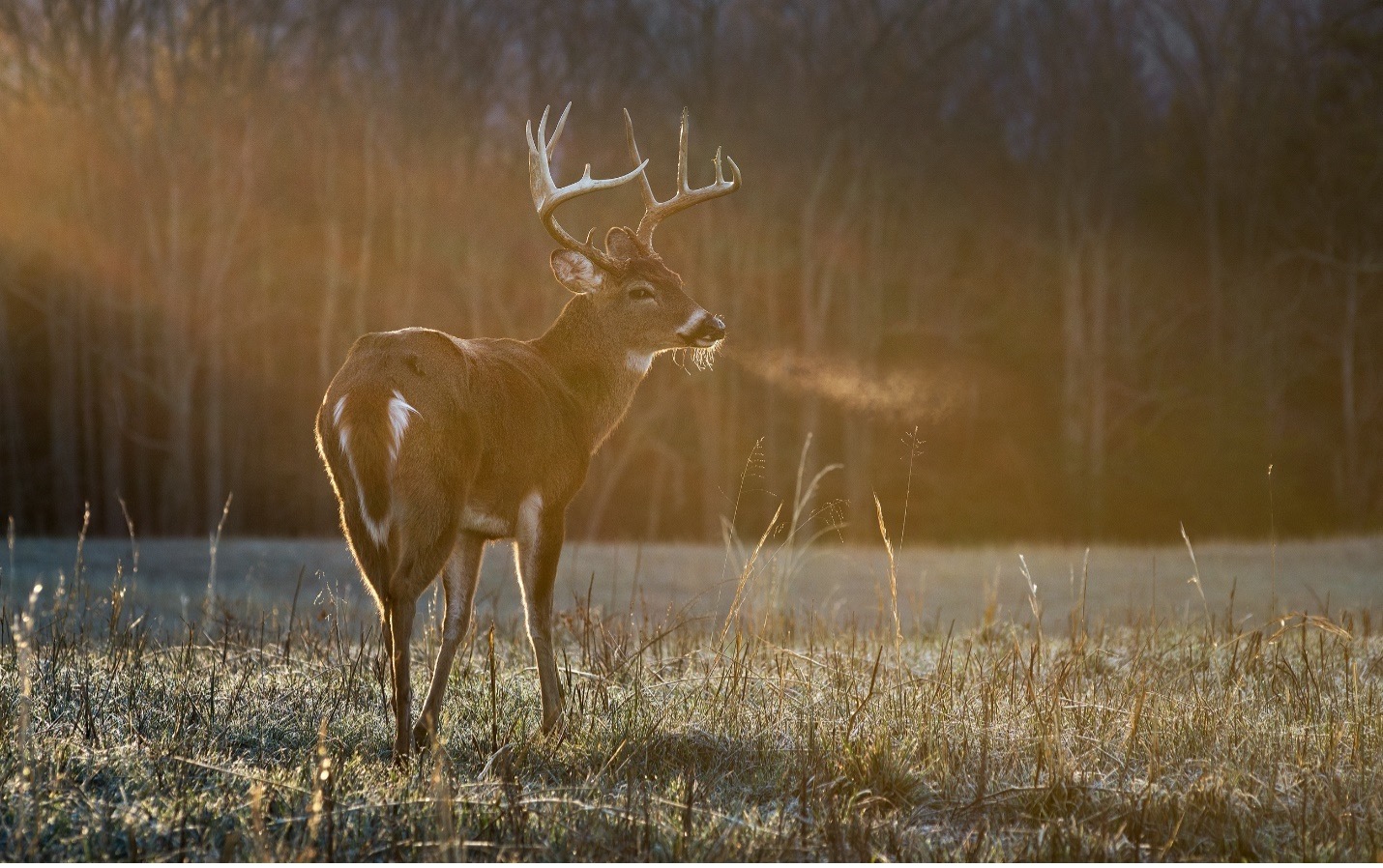 They also roam the woods and meadows in the hushful blackness of night. During the day, when the sun is at its peak, they are more likely to be at rest in a concealed hideout of grass and brush. When the bucks are trekking through the forest in search of food or mates, this is when they’re also most likely to amble past your tree stand or blind. If they’re lounging around in the tall grass, being lazy, then you might only see squirrels in that outing.

Are Deer Active in the Morning?

Deer, like many of us, are hungry in the morning. When the sun slightly begins to appear over the horizon, lighting the forest just a bit, deer are likely to begin their pursuit for breakfast. In the cool, ill-lit forest they’ll take this time to feed on acorns, nuts, alfalfa, and maybe even a lichen. A deer’s life in contingent on its ability to forage. As a hunter, you must be mindful of this, and take advantage of their foraging trends. 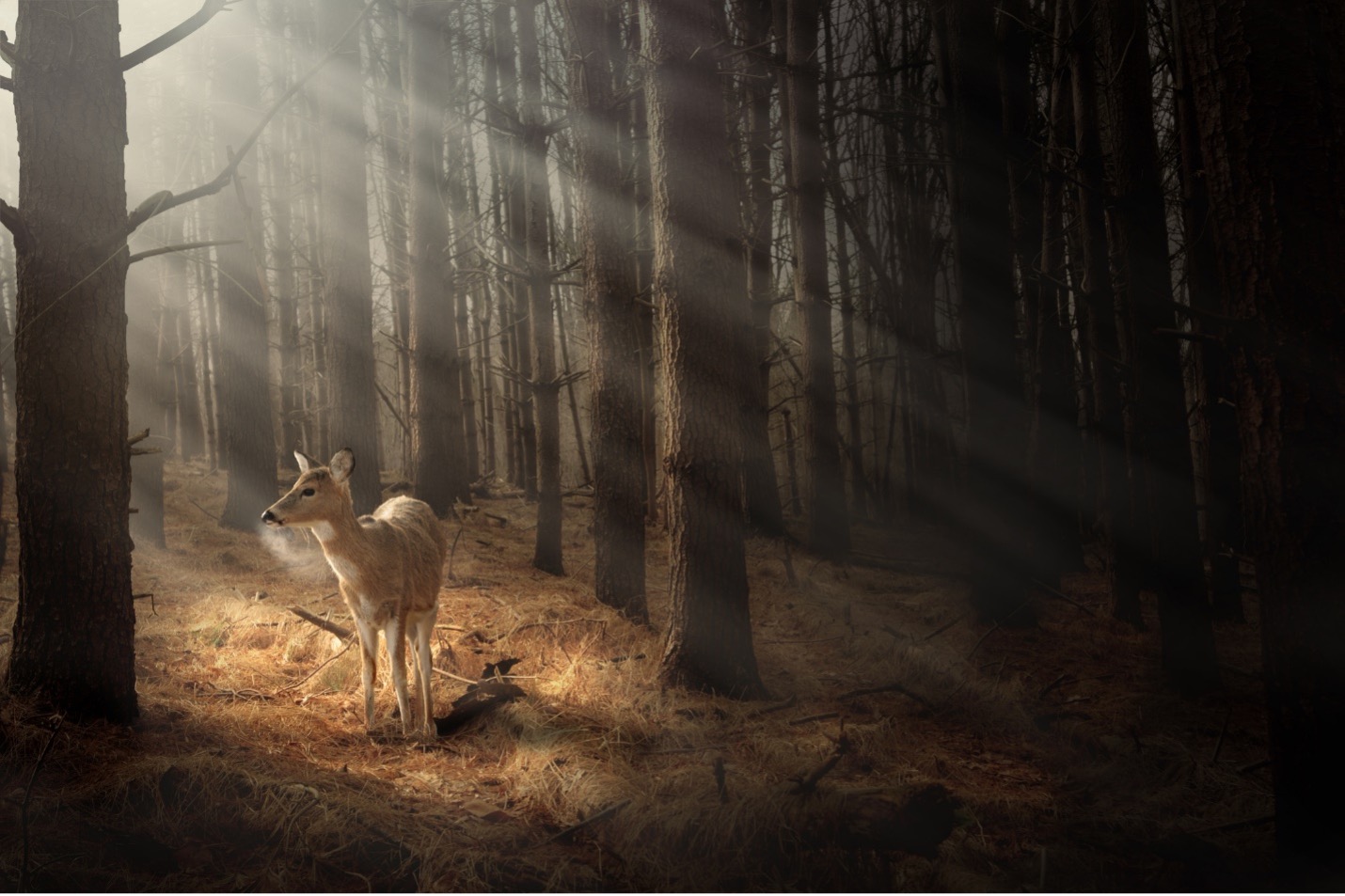 Although mornings are cold and you might struggle to get yourself out of bed at 4am, it very well might be the tactic that brings you success during deer season. Not only is this a time for great success, but it is also one of the most beautiful times to be out there. I’ve come to love watching the transition from pure darkness to a dusky, slightly lit forest. It’s as if you’re watching the wilderness come to life. And hopefully, the life (deer, in this particular instance) will show themselves to you. If you’re on public land you very well might beat the crowds if you get out there bright and early. Try to be in the field between 6am and 10am—this is the approximate stretch of time where deer will be active in the morning.

Are Deer Active in the Evening?

Morning isn’t the only time when deer are out and about though. Again, giving an approximate timeframe, under ideal circumstances, deer sleep from 10am to 4pm. Thereafter, they’re likely to be wandering the forest and meadows once again in search of food. Many hunters have had their greatest success in the evening and will tell you there’s no better time to get out there. Now might be a good time to address this—hunters disagree on when the best time to hunt deer is. This topic has been debated for generations and everyone seems to have their own opinion. Each opinion surely has some truth to it. The point of this article is to compile a plethora of research and personal accounts into one set of direction. If there’s one thing certain I’ve found in my research and personal experience, your chances of finding active deer are good in the morning the evening. 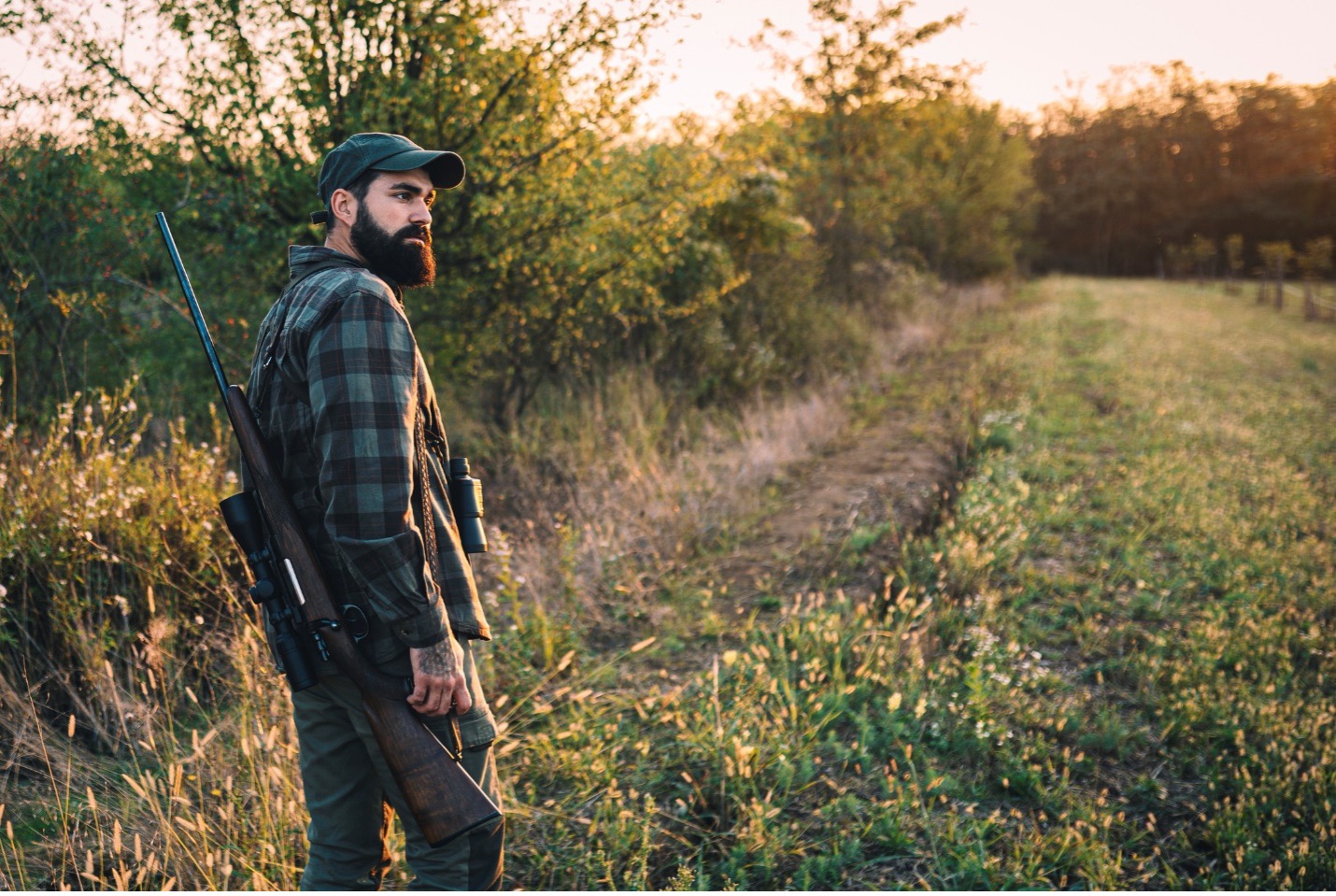 The evening is also a beautiful time to be out in the woods. It’s often warmer and more vibrant. The buzz of insects, the jazz of birds, and the chatter of little fur critters is all around. Then slowly, it all starts to fade. It continues to descend until there is silence save the chirp of crickets. Conversely to watching the world come to life with morning, in the evening you watch the world go to bed. Try to get out there from around 4pm until the sun goes down.

Does the rut affect deer activity?

The rut is a term for deer’s breeding season. This time of year throws a bit of a wrench in the strategy because deer’s rut-time pheromones make them act out-of-the-ordinary. One might say it makes them act a little crazy. It wouldn’t be unheard-of to see multiple deer at day (when they’re usually sleeping) during the rut. Male deer transform from composed, tranquil animals, to belligerent, aggressive, and unpredictable beasts. Their testosterone is so fiery at this time that they fight other bucks in competition for does. There are a higher number of deer-related car accidents during the rut because the deer become significantly more reckless. When the rut chemicals let out into their system, suddenly reproduction becomes more important than self-preservation. 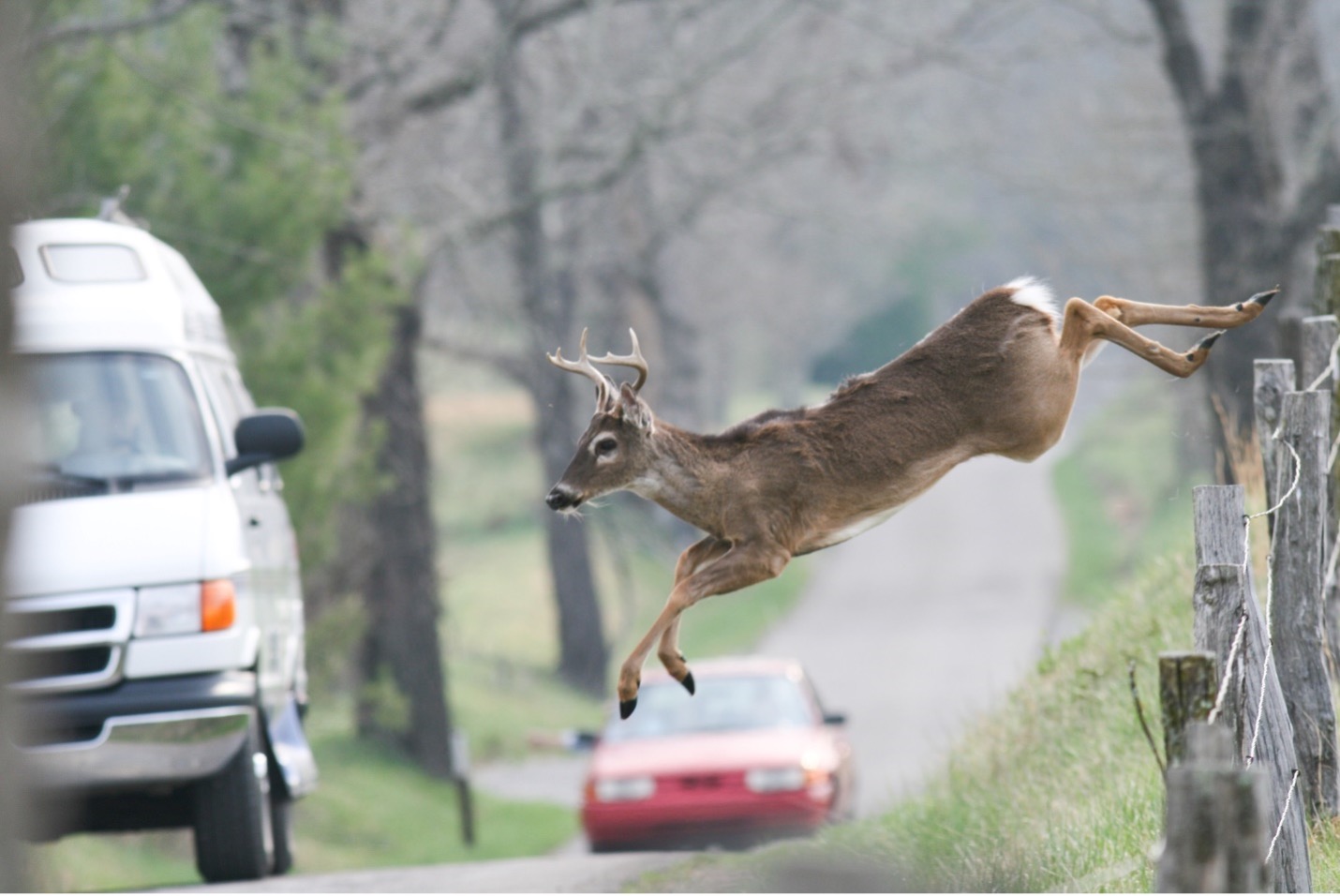 So, in short, if it’s rut season, you can head out into the field whenever you please. Who knows what those crazed bucks will be up to during this time. Any time of day a buck might come into gun or bow range during the rut. But there are some other factors worth considering.

We’ve already discussed time of day and rut season, now let’s take a look at how weather affects deer behavior. Many hunters claim that they’ve had their best luck with deer on cloudy days. The reason for this phenomenon is still uncertain. It may be caused by the fact that bright sun exhausts deer more as they move. The cool temperature of a cloudy forecast is more idle to forage in without burning extra calories from the excessive heat.

Rain affects their activity as well, but perhaps in ways that you wouldn’t think. Rain pollutes the forest with sound. At moderate levels, deer (and the hunter) can hear nearly nothing except for rain. Rain affects a deer’s sense of smell as well. The water in the air masks all the other scents of the forest. This is important for the hunter to consider in forming his or her strategy. So, with rain, the deer have a weakened sense of sound and smell. So, what remains? Sight. Rain forces the deer to be much more reliant on their eyes, which in turn, may drive them into areas that they would otherwise avoid. They may step out into open areas where their field of view is much more expansive. When it rains, you’ll be more likely to find active deer in clearings and meadows. 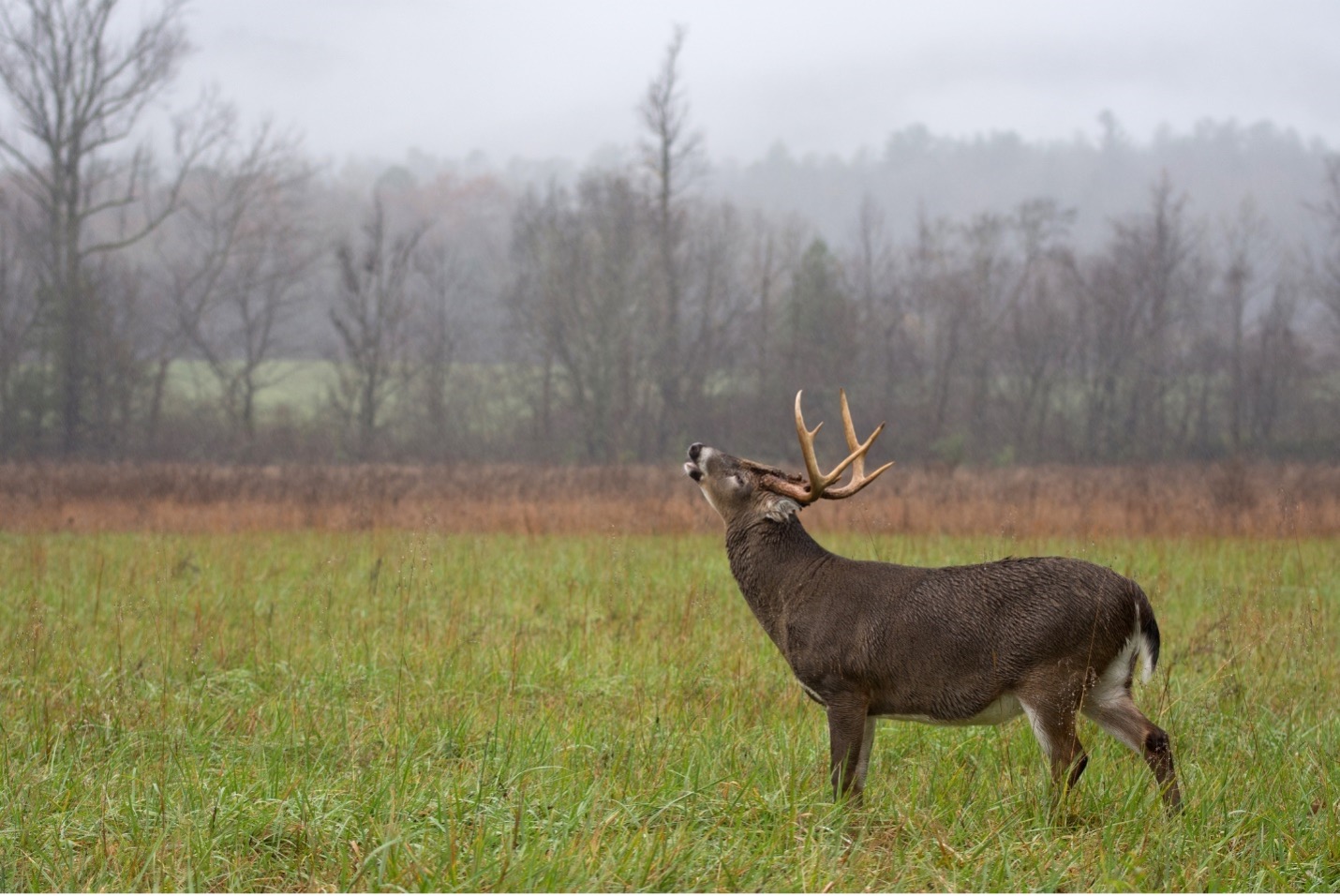 How about heavy rain though? For centuries humans have observed animals’ ability to detect storms approaching in the near future. Deer are known to do this as well. When a heavy storm hits, like any earth-dwelling creature, they hide in a safe place and wait for the storm to pass. This means that they will try to prepare for the upcoming storm to their best ability. Check your weather forecast and see if a storm is coming in the next few days. If so, the deer are likely to be feeding heavily. They do this to build up as many calories as possible, since they’ll cease their foraging while the storm rains and thunders down on the forest. As you can then imagine, they’re likely to be pretty hungry when the storm let’s up. As the clouds begin to dissipate, and the sun shows itself once again, the deer are likely to feed ravenously. The longer the storm, the hungrier they’ll be. Try to locate plentiful feeding areas and lie in wait there before and after a storm. There’s a good chance you will find some active deer in search of a meal.

The question of deer activity is as old as the practice of deer hunting itself. It isn’t just all randomness and dumb luck though. Here we’ve considered multiple angles in determining the best times to enter the field to find deer. Time of day, rut-season, weather, and other factors all come into play when considering this question. Do not let this dissuade you though. If you put these considerations into practice, I’m confident it will pay off in the end. 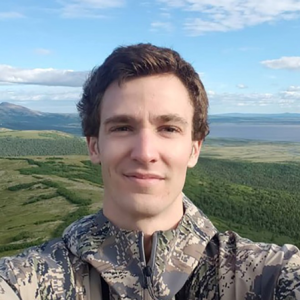 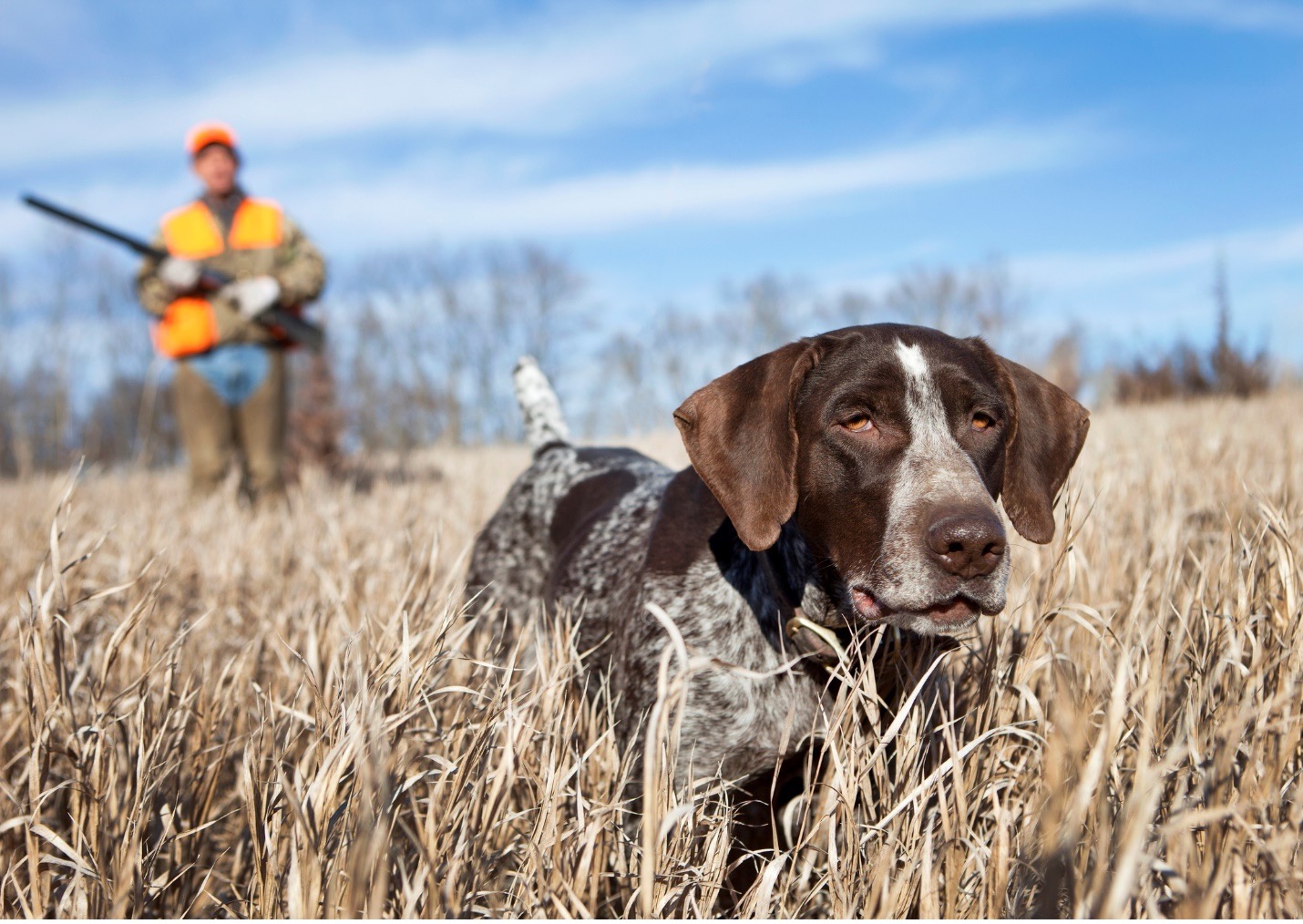 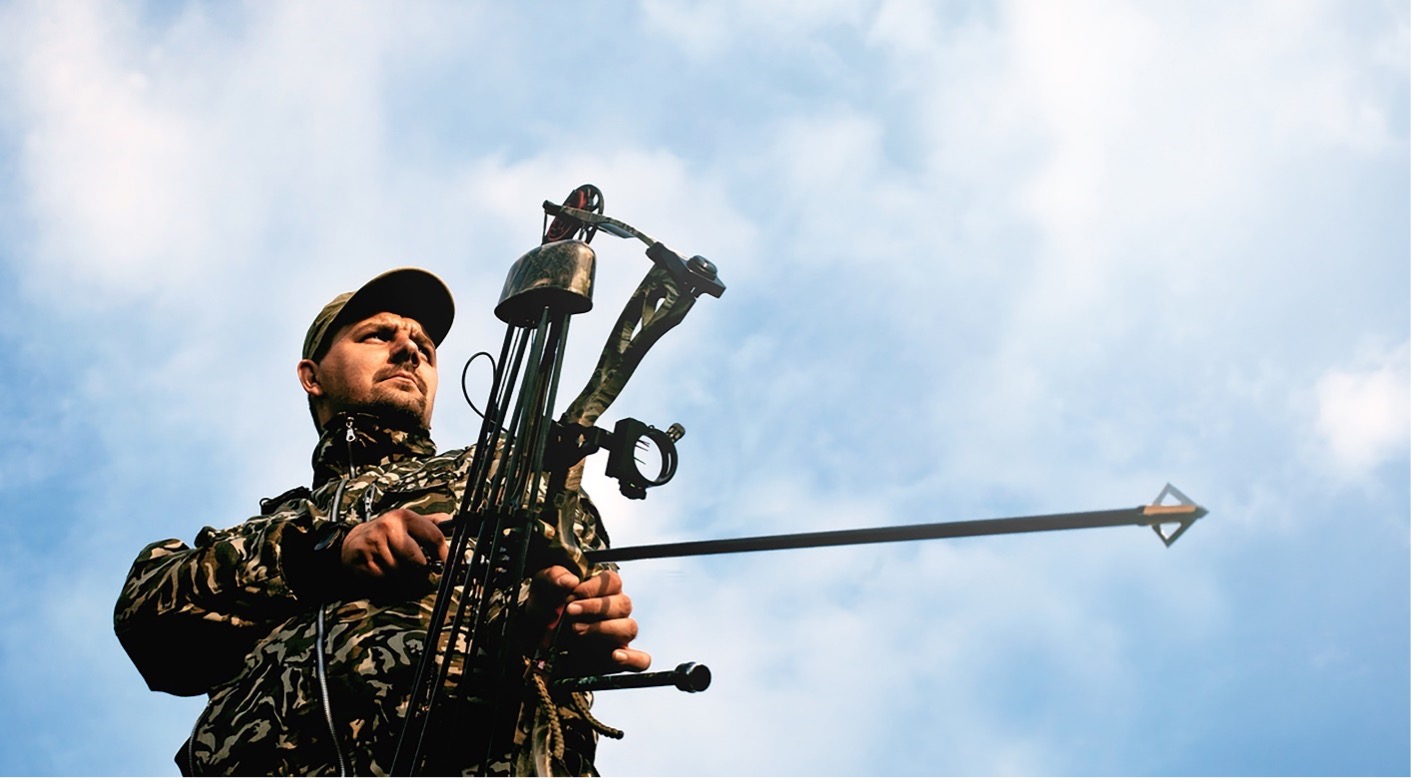 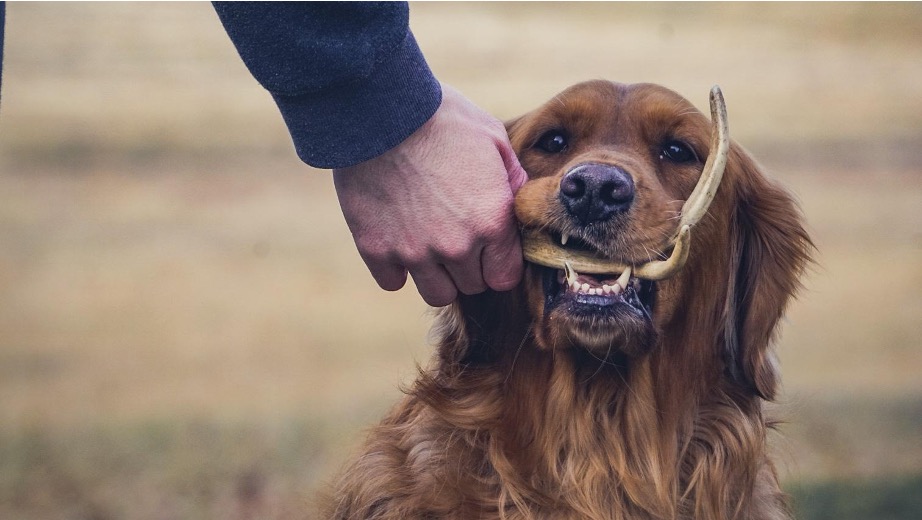